What is EMDR?:How A New Therapy is Changing How PTSD is Treated

I was skeptical when I first heard of this therapy. Eye Movement Desensitization and Reprocessing, or EMDR, uses eye movement to stimulate both sides of the brain, reprocessing old traumatic memories. But it works pretty well.

“Of particular note with respect to general clinical practice is a study conducted at Kaiser Permanente that reported that 100% of single-trauma victims and 77% of multiple-trauma victims no longer had PTSD after a mean of six 50-minute EMDR therapy sessions, demonstrating a large and significant pretreatment versus posttreatment effect size (Cohen’s δ = 1.74).”(https://www.ncbi.nlm.nih.gov/pmc/articles/PMC3951033/) As you can see, this therapy works relatively quick. Much quicker than other therapies used to treat this disorder,which take several months to take affect.

I first began this therapy a year ago. Here is what to expect if you ever try this therapy.

The Therapist Will Take Note of Your Traumatic Memories

The first few sessions with my therapist consisted of him getting notes on my history, which would be the basis of the actual EMDR session. I was asked to recall all memories from the first one I could remember. I did not have to describe any in detail, which was a relief for me, but just had to say what the memory was about in a few words.

From there, the therapist will ask what your strongest memory is, which is usually the one you will start with when doing your therapy.

You Will Learn New Ways to Calm Your Self

Through out my therapy, I was taught a couple deep breathing and guided imagery techniques to help me feel safe when I was in distress.

These new ways of calming myself came in handy when I was having an anxiety attack. It never occurred to me how helpful mindfulness and breath control could be.

When you actually begin the therapy, you will most likely use your most troublesome memory as your focus, as it will bring more immediate relief.

Your therapist will either use a set of lights or hand buzzers to stimulate both sides of the brain, desensitizing you to the memory.While this is happening, you will be asked to focus on your memory and how it made you feel. Near the end, the therapist will ask how you feel.

You may still be distressed from thinking about the memory. They are uncomfortable to think about. At the end of the session, your therapist will take you through a calming exercise to help with that.

But after the session, you may notice a couple things.

Your General Anxiety is Not as Bad

After the therapy, I noticed that areas where I normally held tension, like my neck and shoulders was less intense. Physically, I was more relaxed around things that would normally provoke my anxiety. I never realized how much anxiety would cause these areas to stiffen.

Muscle tension is a common symptom of PTSD. And I was so glad it was gone. The feeling of “lightness” in these areas only got better as I had more sessions with my therapist.

It is Easier to Talk with People

A few of my main triggers were being around and talking to people. Every time I was around people I didn’t know, I would get nervous and would try to avoid them. I didn’t understand why I felt that way at the time, but it turns out if you’re trauma involved people, like with abuse, you tend to have some social anxiety.

I noticed it was easier to do things like look people in the eye and carry a conversation. Before I would kind of mumble when I spoke to some people, but now, it is easier to speak at a normal volume.

Overall, I think this therapy is very useful to people with PTSD. It takes quicker effect than most therapies. And though you have to focus on the memory, you don’t have to describe it in detail to your therapist, which is helpful for shyer people.

The Benefits Writing Has On Mental Health 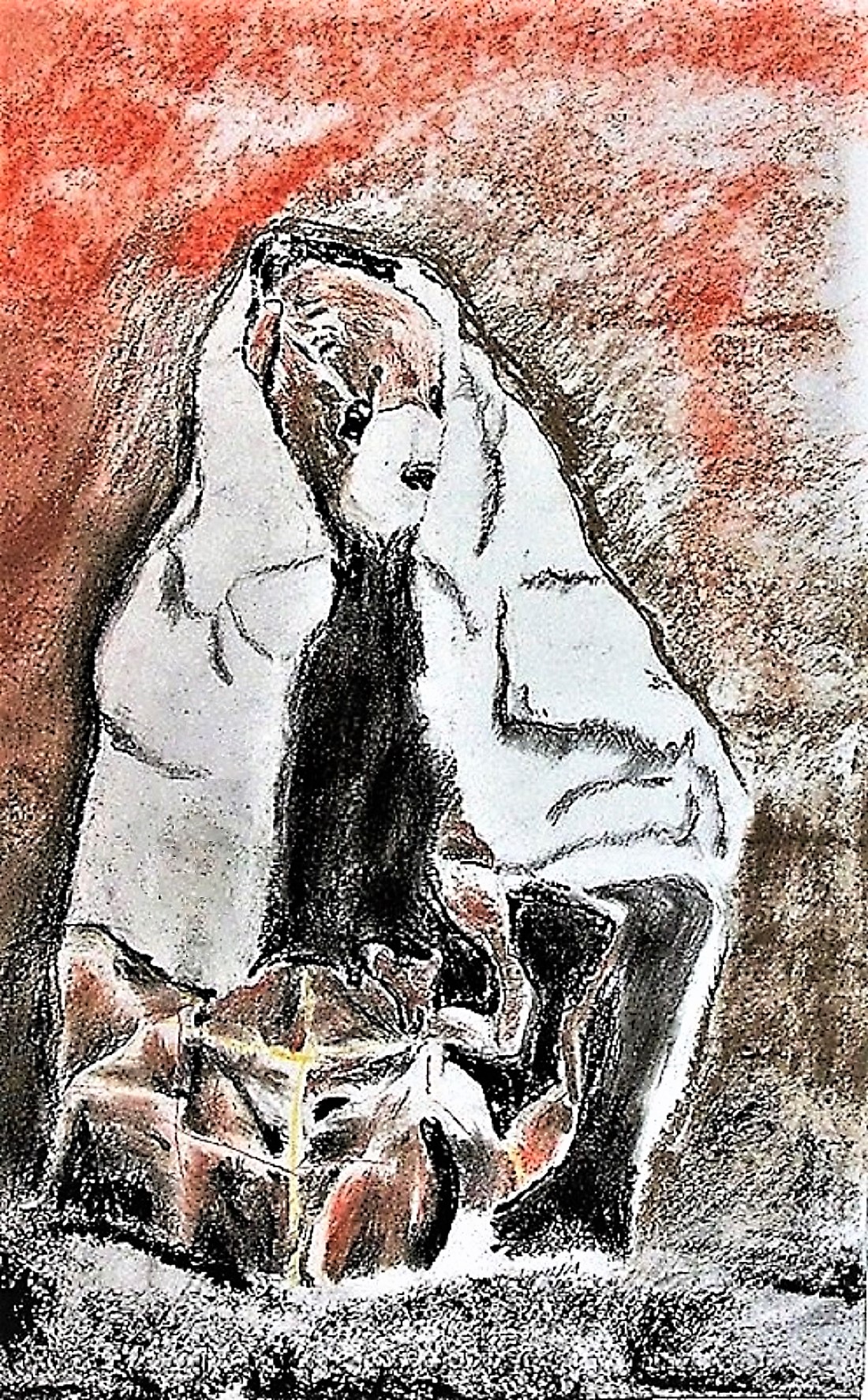